Founded by Dr Paul Lam to provide an
enjoyable environment for everyone to
learn and flourish in Tai Chi. 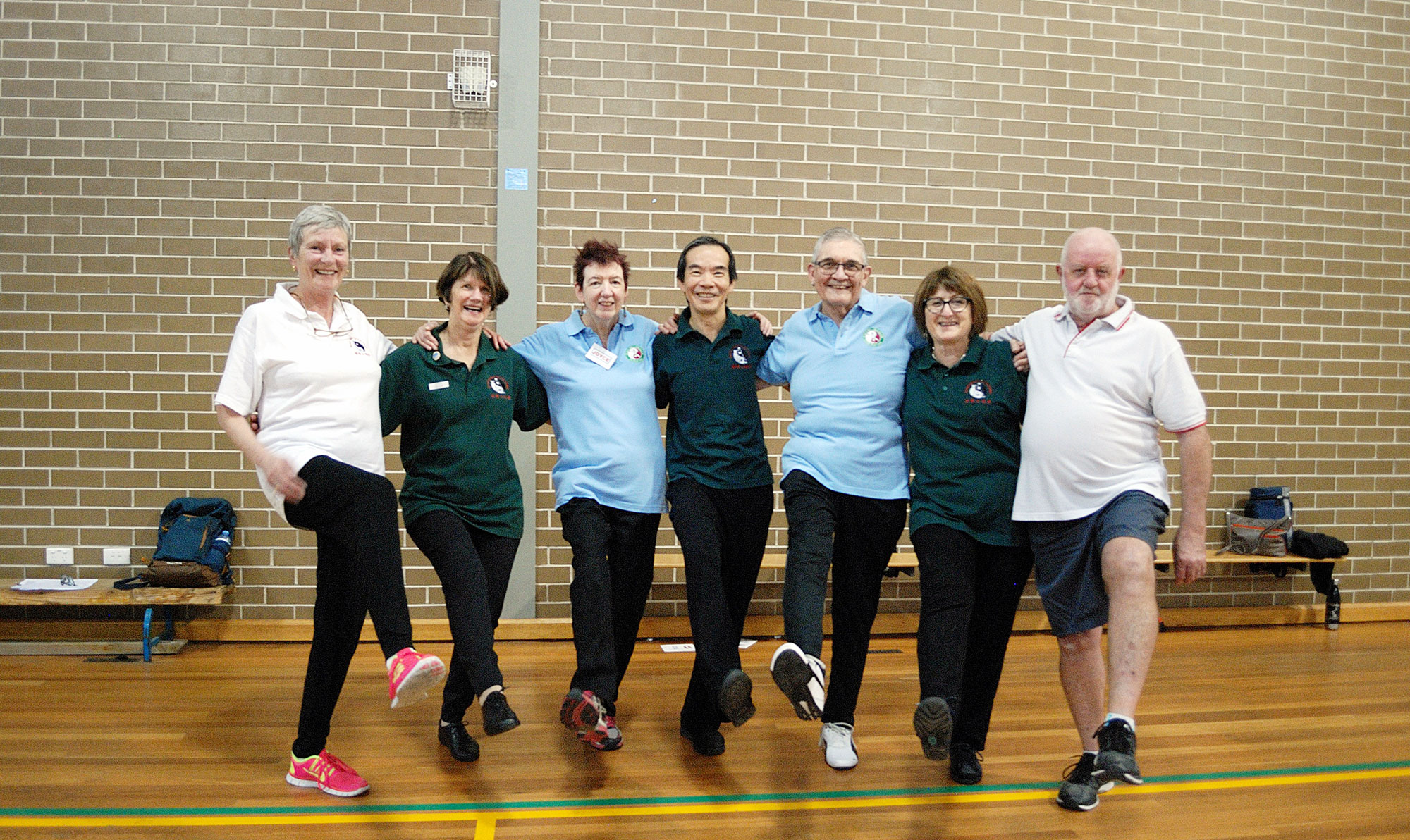 You can enroll at 6.45 pm every Tuesday evening at St George Girl School, Kogarah 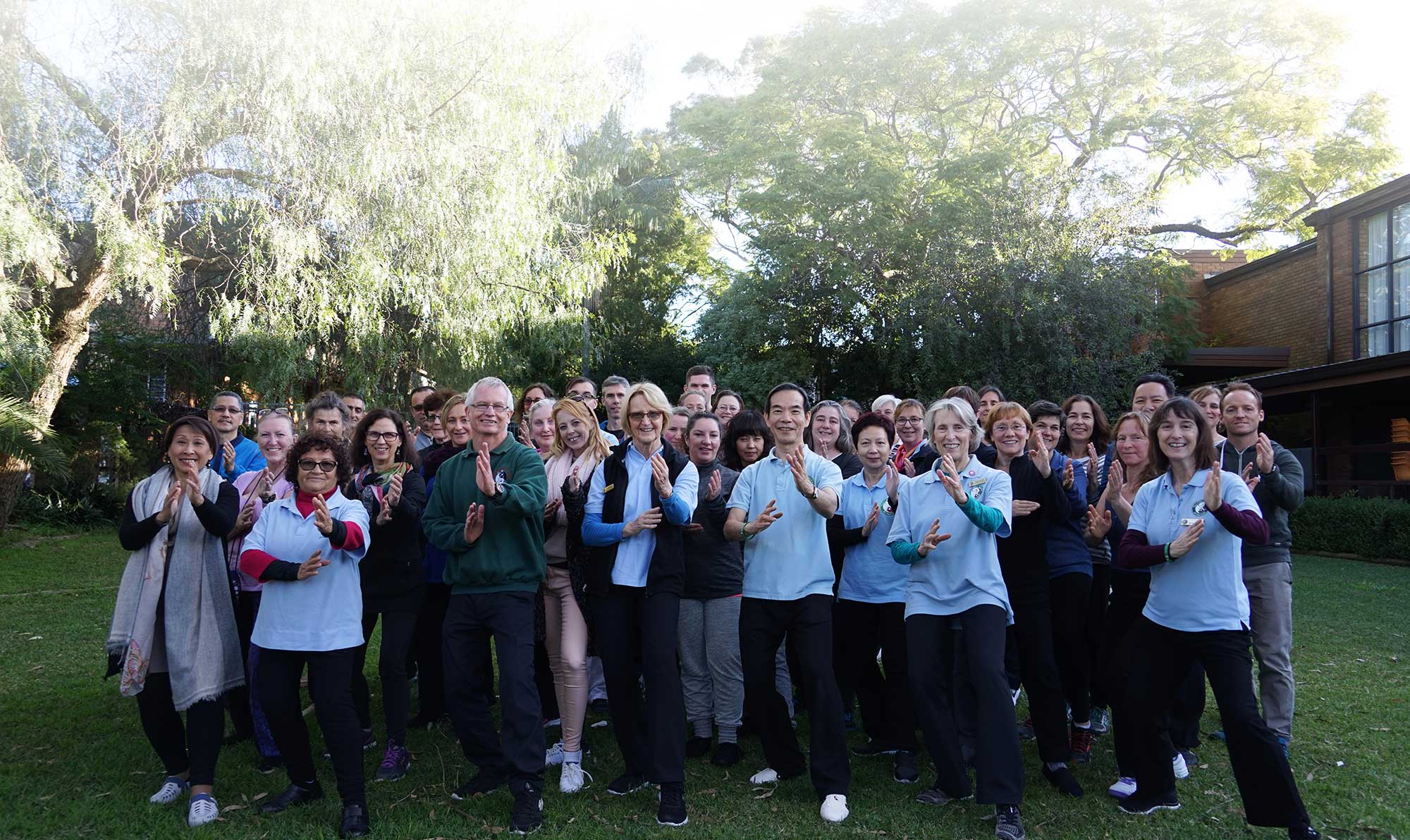 Tai Chi has been shown by over 500 medical studies to improve almost all aspects of health. 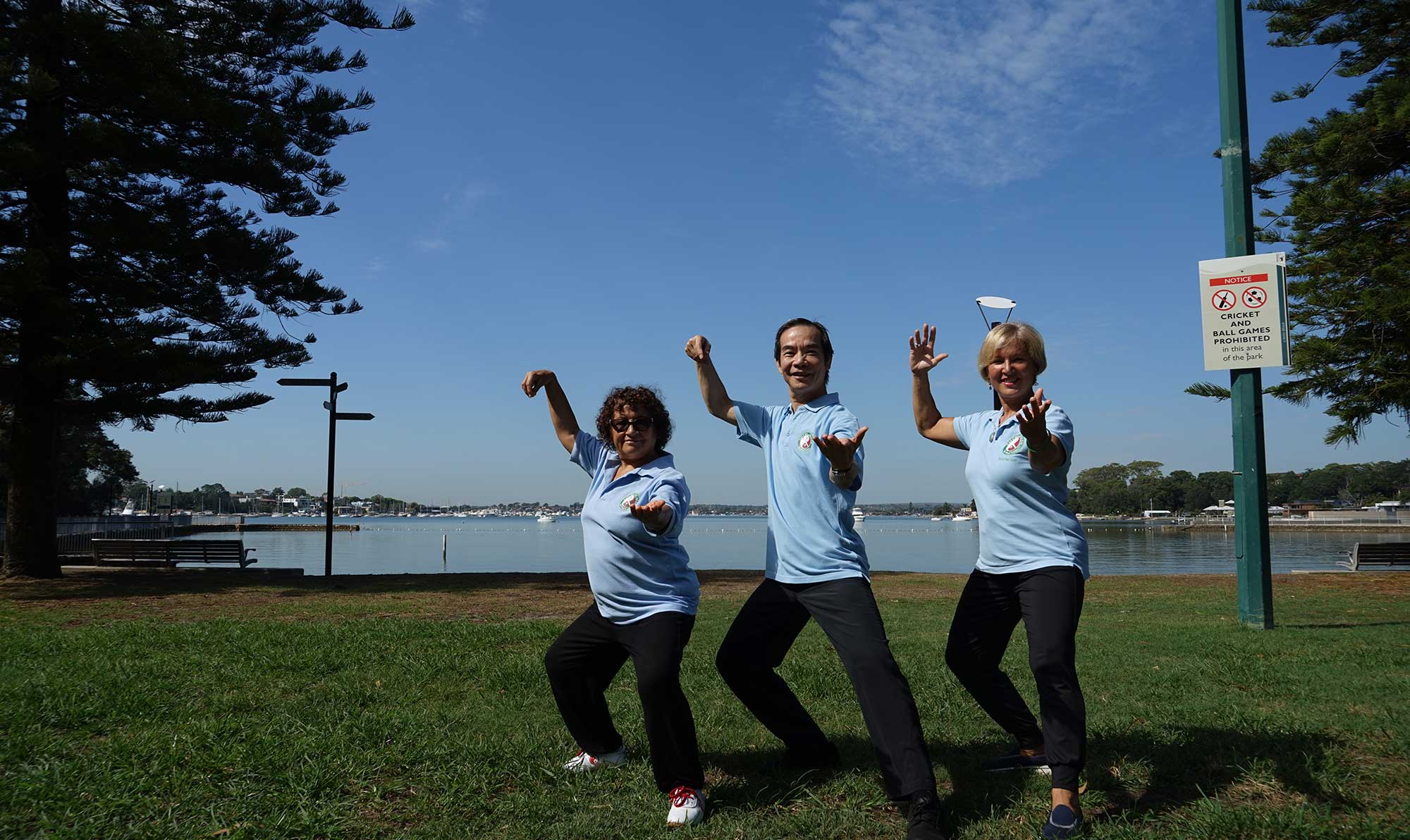 We offer easy and effective tai chi anyone can learn

You are welcome to join our friendly interactive class, meet new friends and enjoy better health

Marta Venegas has worked as a nurse for 15 years and health and wellbeing for all has always been important to her. It therefore was a natural decision to become a registered fitness instructor in 2000. Marta attended her first tai chi class in 1998 and immediately fell in love. She joined Better Health Tai Chi Chuan (Sydney) in 2001 and has since then has learnt 24 Yang style, Combined 42-form, Sun 73-form, TaiChi fan and Sword 32-form and taichi for health program.

Marta became an instructor for BHTCC in 2007. She considered it an honor to be part of the teaching team that assists Dr Paul Lam in conducting workshops in Sydney annually, Melbourne 2014 and New Zealand once every two years since 2010. Marta is a Senior Trainer for Tai Chi for Health Institute.